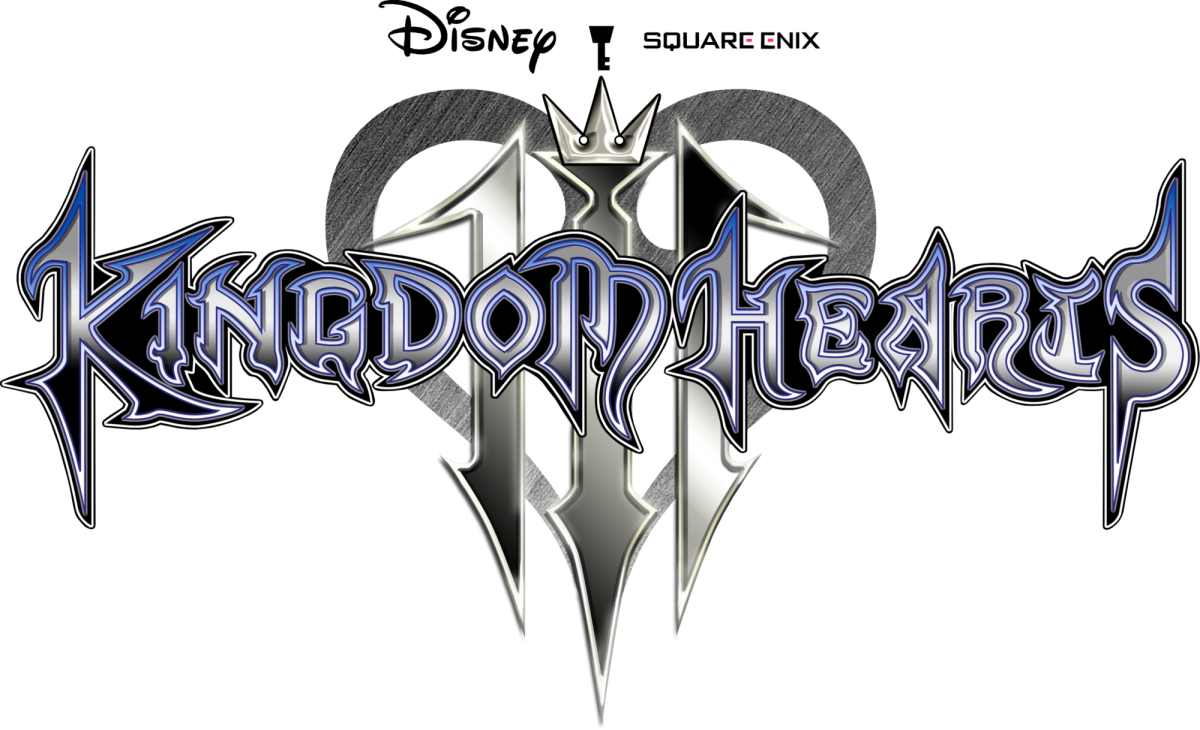 A lot has happened in the world of movies and video games. Here we will be doing a quick rundown of some exciting highlights of news that have come out in the last week.

Thank you for reading this update on all sorts of exciting news out of the gaming and movie world. Since so much happens all the time, be sure to post a comment of what has happened lately that you have been interested in.