Game development takes years of hard work. Even when a game is announced the release date still could be years away. Every year there are dozens of great games that come out. If a game is an absolute high level of quality, it can sting when you do not get a sequel. Here we will be looking at 10 games that need a sequel. Some of these games are having sequels that are in the making or that we can assume that there will be another in the future. However, some of these games we may never get a sequel ever. Let’s look at some games and just hope that as many of these as possible can arrive one day.

If Rockstar has its name on a game, then you will go on a gripping adventure in whatever game they are delivering. Even though it was Team Bondi who developed the game, the game felt like a typical Rockstar game. This 2011 police drama put the player in the shoes of a detective in L.A. in the late 1940s. Each significant chapter of the game sees the protagonist Cole Phelps rise through different departments within the police force. Excellent voice acting and writing with great gameplay. Since the game just received a remaster last year, maybe Rockstar will think about developing a sequel after a few years of supporting Red Dead Redemption 2.

The first and third games in the Bioshock franchise are incredible despite being polar opposites. I don’t mention the second game because I personally never played and the game received a lukewarm response. However, the first game delivered a gripping story in a terrifying environment. The first game is legendary. The last entry in 2013, Bioshock Infinite was straight action instead of action-horror. Still, the characters were phenomenally written and acted. Along with an excellent story that ties itself to the other games. The possibilities are quite extensive on what the series could deliver if a fourth entry were to be made. With no signs of a sequel, all we can do is hope.

This wacky cartoon shooter is coming out with another game in the series. However, nobody knows when this will happen. Hints have been made by 2K Games, but there is not much information to go by. Maybe this E3 we will finally get a trailer, gameplay, or even a release date. With the announcement being made a few years ago at this point, a third game can come out any year at this point. Fingers crossed for a 2018 release date. 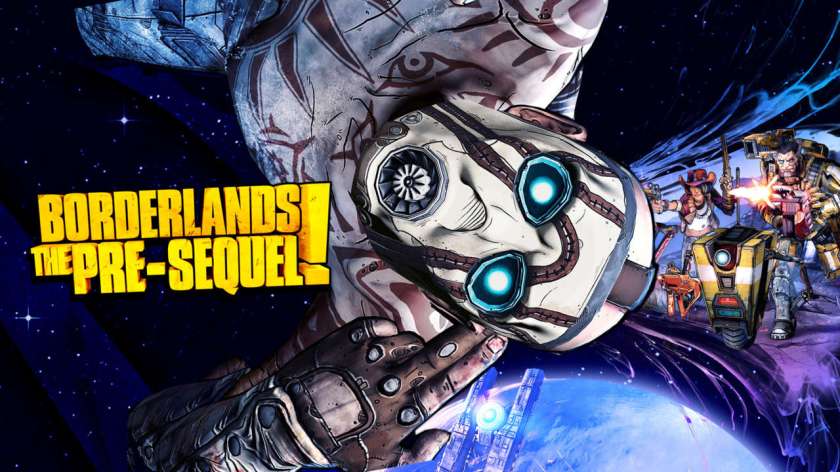 This one is a stretch about whether or not we will ever get another Left 4 Dead game. This is easily one of the most fun cooperative games out there. Playing against players or the AI. Either way, these games are phenomenal. The problem is that Valve is making so much money on Steam, there is no reason for them to make another game. The standard joke about the company not being able to count to three is accurate. There is no Half-Life 3, no Left 4 Dead 3, no Portal 3, and no Team Fortress 3. This one might forever live in our dreams and never be a reality.

Back to another guarantee is another game in the Elder Scrolls franchise. The last entry boosted its popularity through the roof. Skyrim was my entry into the franchise and I fell in love. The games have a brilliant universe with a vast open world full of exciting quests. Even nonRPG fans can get into the series because of its simplicity can let new comers in and please the most experienced of RPG plauers. Bethesda has said that they will work on the game. You have to respect the company for sticking to their creative guns. Expanding themselves to other franchises like the brutally excellent DOOM reboot and the great stealth oriented Dishonor games shows that the company needs to stretch themselves to other projects outside of their most popular franchises. Bethesda marketing boss Pete Hines has even said, “Quite honestly, [Bethesda Studios] didn’t want to be the developer that was just Elder Scrolls, Fallout, Elder Scrolls, Fallout for the rest of their development careers…and you’ve got a lot of people in that studio who have been there for a really long time. They wanted to be able to self-determine things they worked on next, whether it was existing stuff [or] whether it was new IP.” He has an excellent point. Another Elder Scrolls will be released. Fans need to give the company time, and we will be able to slay as many dragons as we want in no time. 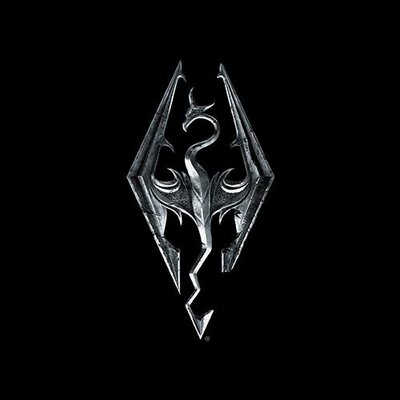 Another excellent title by Rockstar. This open world game is like GTA without the murder and horrible crimes. Running around wrecking havoc around campus and the town is so much fun. Rockstar needs to dive into one of its older franchises after Red Dead Redemption 2, and this could be another excellent choice for the company. The amount of content they could add to a sequel would be excellent, especially with multiplayer. Imagine you and your friends in this game’s world as you ditch class and play pranks on unsuspecting students. 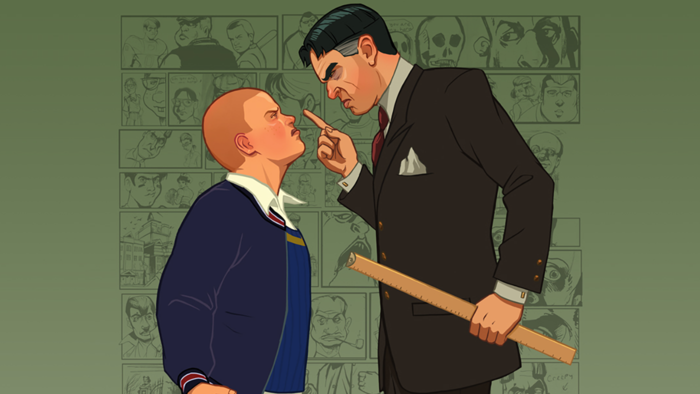 Yes, I have written an entire article on this game before. No, I will not stop talking about how this game needs a new entry. TimeSplitters, especially its last entry, are some of the best FPS games ever. With the advances in gaming technology and how great online gaming is now, I can only imagine this game getting a modern look and feel to it. Even with just playing with friends and the AI back in the day, the games had a great campaign. The likelihood of another entry is dim, but never let go of hope. Especially if that hope allows for the possibility of a great game.

Many people are divided on this game. Many love it, but many do not. Even the people who did not like Sunset Overdrive would say that it is a great game, just not for everyone. Personally, this is the only exclusive on the Xbox One that I like. To me, it is the best Xbox exclusive and rivals any game ever made. This is easily one of my favorite games of all time. The game is beautifully stylized, hilariously written with excellent characters to drive the comedy further, insane gameplay, and great movement that is the entire base of the gameplay. Insomniac Games have said they would like to do a sequel, all they need is a publisher. Maybe after their upcoming Spider-Man game on the PS4, we can get a sequel if Sony makes a deal.

Insomniac is one of my favorite companies. Their games often are beautifully stylized, brilliantly written, and excellent gameplay that is full of great weapons, gadgets, and fluid movement. No wonder they are making a Spider-Man game. One of their flagship franchises is Ratchet & Clank. This game is the definition of what I tend to think about when playing any game by Insomniac. The latest entry was a retelling of the first game in a way to tie in with the movie that came out around the same time back in 2016. I was able to refind my love for these games, and now I need another game as soon as possible. With the franchise being so popular among their catalog, it is possible to see another game in the future.

From Software have knocked it out of the park with their last two games: Dark Souls 3 and Bloodborne. This game looks stunning and like the Dark Souls games manage to be punishing while maintaining how much fun it really is. With a few tweaks to gameplay to make itself unique along with interesting lore delivers an incredible journey. There have been rumors about a potential sequel, and we may find out this E3. Hopefully, there will be an announcement because this game deserves a sequel. 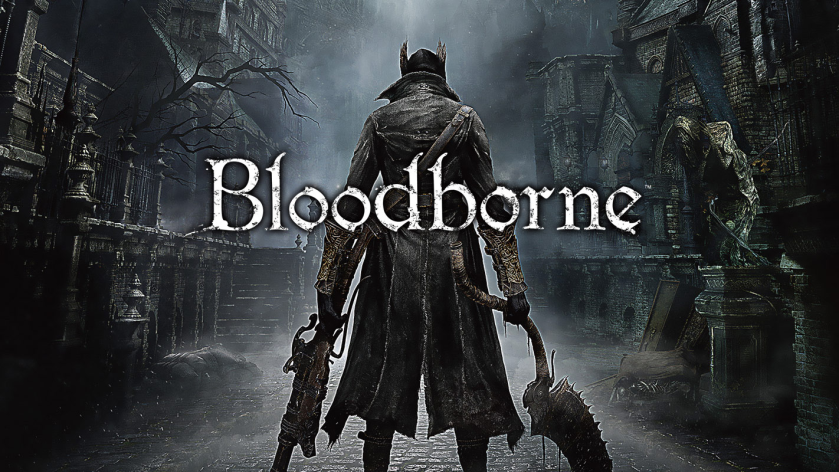