Video game franchises are great for everyone when done right. Publishers and developers will have an IP that will continue to generate them money forever if it is successful enough. For gamers, you fall in love with the games because of the story or gameplay or any other reason depending on the game. However, some franchises go for too long. Everything starts off great but feels like a cash grab by extending the story too long or get lazy by putting in less content. Whatever the reason, there are plenty of franchises that have declined in quality. Some of those will survive forever no matter what, while some might be gone forever because of a few bad titles. Let’s check out some game franchises that have gone downhill over the years.

Gears of War was one of the best exclusives that Xbox had. This franchise had brutal gameplay, awesome weapons, cheesy story and characters to make for an over the top game that felt like an 80s sci-fi action flick. The first three games were fantastic. Adding new elements to gameplay and expanding the story to its conclusion. Then we got two more games that were terrible. They lost the spirit of the franchise that made it what it was. The last game Gear of War 4 fell flat by not getting much attention. This was a beloved franchise that is dying in an era in which Xbox does not have many great exclusives. This is a significant hit with Xbox fans and Microsoft. 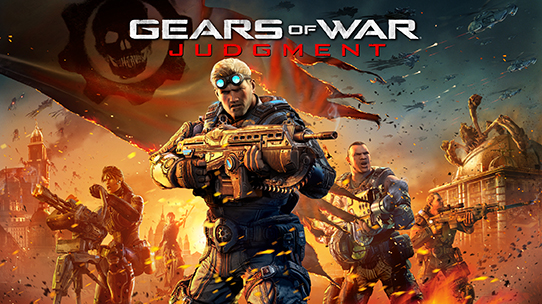 Despite the amount of money it makes, the fan reactions vary with these games. Always accessible and can be fun, but the games are not the same as they used to be. With the last few entries getting lukewarm to flat out hostile responses from fans, things were getting rocky for Call of Duty. The previous entry in the franchise brought the game back to its roots. If you read my review of Call of Duty WW2, then you would know that the franchise took some steps forward, but takes some steps back because of the inclusion of loot boxes and various other issues. To determine whether or not the series will go up or down from that entry is up to the individual, but my bets are on the downward trend. No matter what happens, Call of Duty will stay and make a ridiculous amount of money each year.

This one breaks my heart because of all the fond memories of the first three games. Halo changed the game for both Xbox and the first person shooter genre as a whole. Sadly, the games should have ended after the third entry. Some love a few of the games after, but from Halo 4 and 5 that changes. I am sure plenty still love those games, but the quality has gone down since 343 took over. Just like Gears of War, there was a solid end to the series that could have ended it on a high note. However, the story had to continue and got more ridiculous as it went on. Understandably this is for money and one of the biggest exclusives for Xbox. The truth is that no matter how much people may like or dislike the new entries, the original first three were exceptional during the original Xbox and Xbox 360.

Is it safe to say that we all hate Konami? I will say yes because of everything that happened from P.T., Kojima, and Metal Gear Survive as evidence that this company as a whole has gone downhill. The first few games were some of the best horror games could deliver back in the day. After some entries that fell in quality and lacked a positive reception from fans or critics, the Silent Hill games went to sleep. Right when the franchise could have made history with the upcoming collaboration between Kojima, Norman Reedus, and Guillermo Del Toro, Konami shut it down. That began the drama between the company and Kojima. What also started because of that was the potential death sentence to the Silent Hill games.

This is a franchise that is not for everyone, but die-hard fans will always be out there. A classic from Sega that lasted over a decade of being beloved by its fans. It got to a certain point in which the franchise was heading down a dangerous road. The games expanded to the point that left the original ideas were left behind in which lost what made these games so beloved. The gaming world has changed dramatically too. Some games can manage like Mario, but Sonic has not had the same luck. Sega as a whole has not been as relevant which lead to the stack of reasons to the franchise’s decline. The most pertinent news is that there is a film being made might spark up interest in the blue hedgehog, but with the trend that video game movies have made in the past, the best guess is that the film will fail to win over gamers. 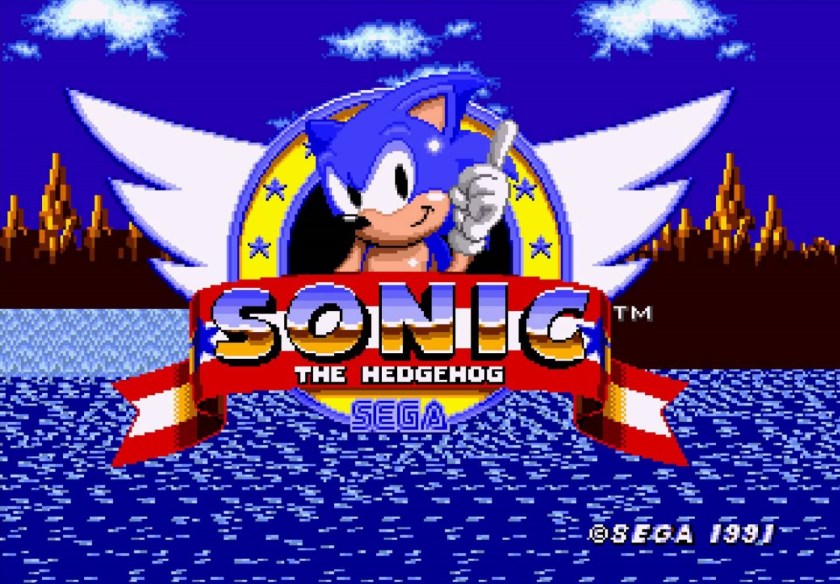 As someone who hates sports, especially in video games, I can say that the old Tony Hawk Pro Skater games were awesome. Great music, a variety of fun characters of both real skaters and fun fictional ones, excellent maps, and solid gameplay made for one great franchise. Sadly, the games are not what they used to be like the early 2000s. Then the gimmicky Tony Hawk: Ride came along which was marketed heavily for being so different. The appeal was there, but when players got their hands on it, the game was quickly forgotten. The final nail in the coffin came in 2015’s Tony Hawk Pro Skater 5. The game was incredibly buggy, poor gameplay, and felt like a quick cash grab. Fans and critics hated it so much that it is questionable whether this franchise can be revived. On top of that Tony Hawk does not work alongside Activision, so how could anyone want a new entry without Tony Hawk being involved in some capacity? 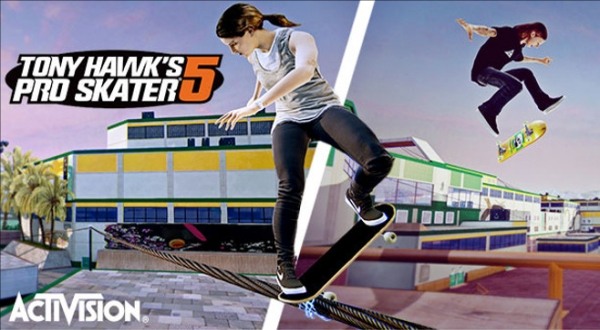 The decline of Medal of Honor came in 2012 from the game’s final entry Medal of Honor: Warfighter. Due to poor reviews and sales, EA has even said that there will not be any more games in the series. The last entry came with bugs, not good gameplay, annoying and confusing campaign, and flat out dumb AI. Along with the main juggernauts being Call of Duty and Battlefield which made it even harder for these games to stand on their own two feet in the military FPS genre. A brutal death to a franchise that was once great and beloved by so many fans is sad to see.

The first Dead Rising was profoundly flawed but was excellent. The game was at its best regarding the story, characters, and gameplay. The next entries added some great elements such as combining weapons and cooperative gameplay with a friend throughout the entire game. Sadly, the game was missing something from the first game. Gameplay felt too goofy, and the writing became too ridiculous. The first game was hilarious but had a balance of seriousness. The second game had that too but was missing the feel of the gameplay from the first entry plus any compelling characters. The games became less creative and found a formula to copy from the second game. The latest entry promised to go back to their roots but felt more like an insult. Gameplay did not expand much except for some concepts introduced from the previous game along with a story that feels like a slap in the face to anyone who was a fan of the original game. With poor sales, it is another Xbox exclusive that is on thin ice.

This is the biggest failure in recent gaming history. After years of development and teases, the fans of Mass Effect got a new game that would have started a new trilogy in the franchise. However, Mass Effect Andromeda came to have terrible dialog, poor voice acting, lack of customization, and flooded with bugs not only left this game with a bad taste in many people’s mouths. The game got some solid reviews, but fans were not happy. The negative word of mouth outweighed the game’s positive reviews and solid sales figures to leave the franchise at a red light that may never go green again.

Bomberman is not entirely doomed, but the lukewarm response to Super Bomberman R leaves the franchise in a questionable state. The game is simple and fun, but many complain about the bugs, short campaign, and not as fun without friends. The game was surrounded by a discussion that was usually negative towards the game while still looking at the potential it had. As a quickly forgotten title by many, this could go either way from becoming a franchise that one day dies or will have an incredible comeback.

Those were the games that I feel have declined whether in overall quality or by looking at sales between various entries. What are some franchises that you feel have gotten worse as they continued?

One thought on “10 Video Game Franchises That Went Downhill”