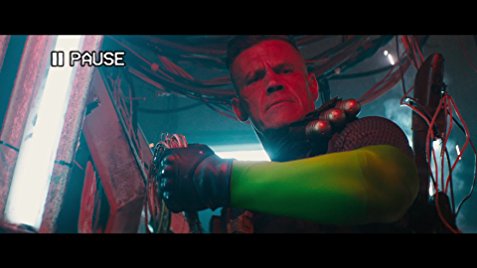 That is the news for this week. Be sure to give a share to your friends who might find anything here interesting. Comment below how you feel about some of this recent news or something I did not touch on in this article.