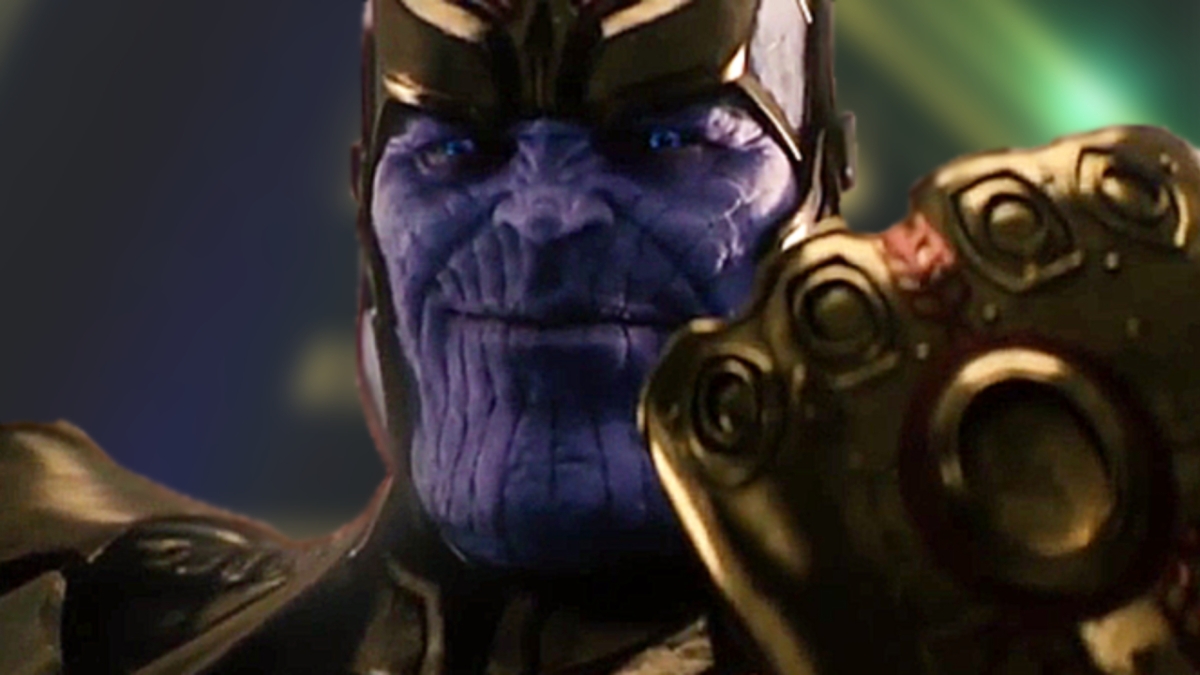 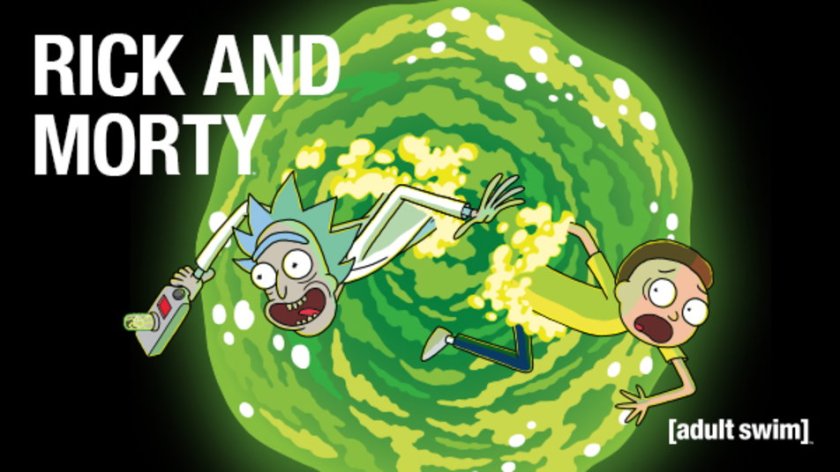 A lot of news happened this week. What did you find most interesting? What did I miss that caught your eye?