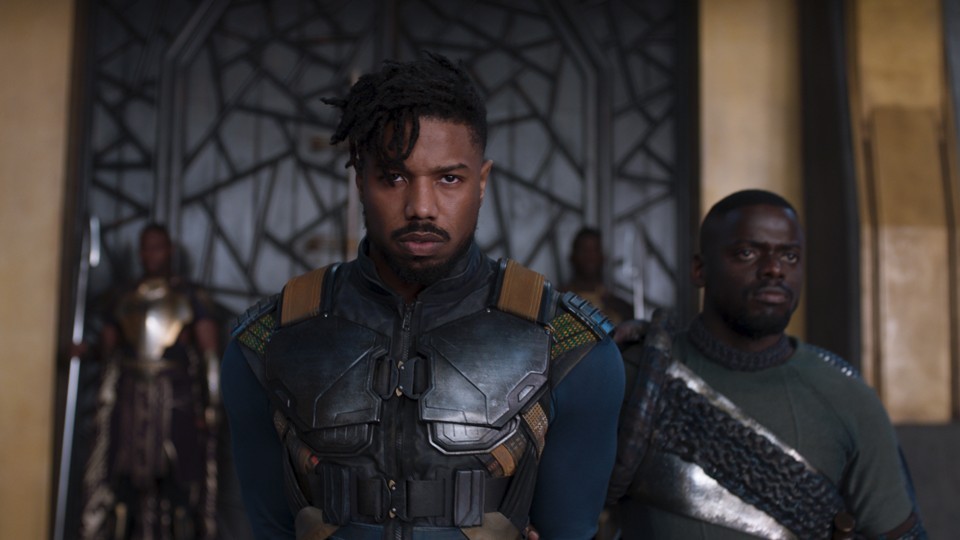 To continue my month of leading up to Avengers: Infinity War, this second week is all about the villains. The Marvel Cinematic Universe is quite incredible. All of the work that has been done to build up this fleshed out universe on both the big and small screen is impressive. However, there have been some issues throughout the phases of the MCU, especially early on. One of the biggest flaws has been the villains. Most of the villains are bland or feel too similar to the hero, which is not to say that they are all terrible. Some have ranged from quite good to fantastic. In this list, I will rank the top best villains we have seen in the MCU so far. Pitting against the best of the best we have seen. The picks I have here might get controversial and the fact that this is not a full list of every villain, but these are my picks on who I enjoyed the most or the most sympathetic or who got closest to destroying our heroes. The list here is a focus on the big screen characters from the films. Before this list, I would like to make a few honorable mentions from the TV shows. In Daredevil, Kingpin aka Wilson Fisk (Vincent D’Onofrio) who was sympathetic, intimidating, and a powerful force that gave a great challenge to our blind hero. Next from Luke Cage, Cottonmouth aka Cornell Stokes (Mahershala Ali) who was charismatic, sympathetic, and an intelligent gangster. Finally, from Jessica Jones season 1 we had Killgrave (David Tennant) who was vile, evil, sadistic and had an interesting origin story. His run as the psychopath with mind control powers was phenomenal. Check out all of those shows for these fantastic villains. Seriously, these people are some of my favorites from any show or movie. Now let us dive into the best villains that we have seen so far in the MCU.

Ultron (James Spader) made a lot of people feel he was insignificant compared to Loki in the second Avengers film. This is true, but James Spader put on such a great performance that helped ignore some of the flaws in the character’s development and other issues in the film. The ties that will make a lasting impact later in the MCU such as Black Panther when we see Klaw (Andy Serkis) who has found a replacement for his arm. What gets Ultron on the list is James Spader’s performance that brings the robotic villain to life. Tony Stark had a vision for this defense system that blows up in his face majorly. The guilt he feels steers him in the direction that we see in Civil War. 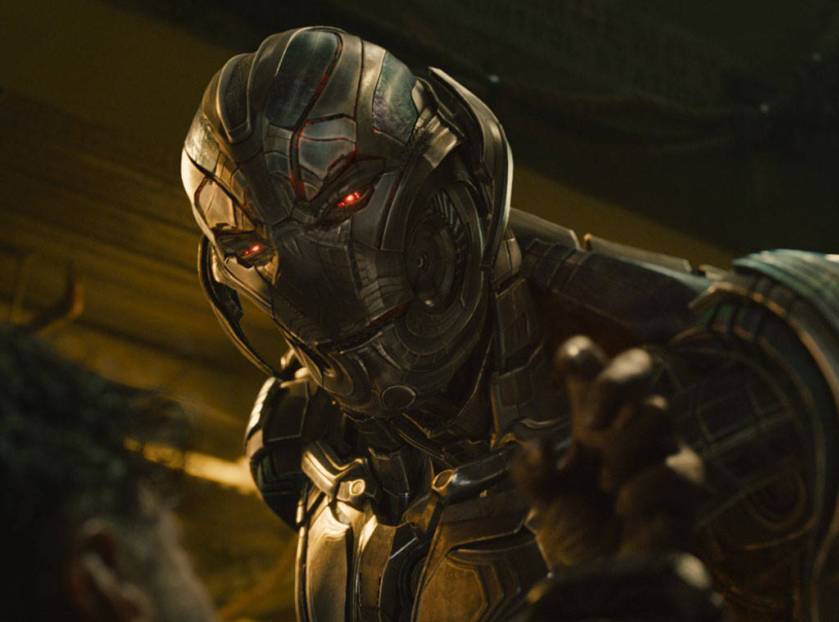 The goddess of death is a force to reckon with especially looking at the problems that occur in Asgard. How could I not put Thor (Chris Hemsworth) and Loki’s (Tom Hiddleston) sister on here? She destroyed Mjolner -a piece of information that I did not know going in- which made me horrified of her. Cate Blanchett did a phenomenal job to make for an intimidating villain in a hilarious film. Her power was so great that she took our Thor’s hammer and his eye. The only way to destroy her had the consequence of destroying Asgard by summoning Surtur (Clancy Brown). Her impact on Thor and Loki’s side of the MCU is gigantic. Infinity War needs to address a lot such as Thor informing his friends back on Earth on what happened and his new weapon which is supposedly an ax. 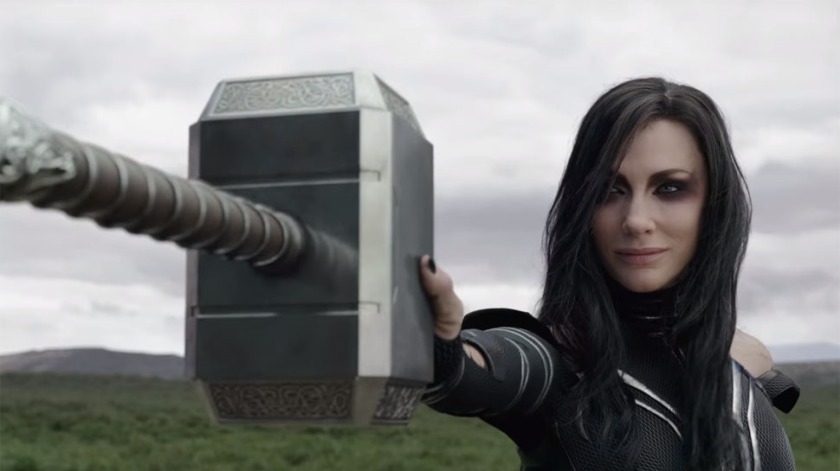 Now one of the Avengers, Bucky (Sebastian Stan) was previously known as the Winter Soldier. For people like myself who had no idea who he was, this mysterious masked man with a powerful arm was quite intriguing. What makes him on this spot on my list is the relationship connection with him to Captain America and what we learn in Civil War when the reveal happens that he killed Tony’s parents. Of course, he was being controlled to do these things, but his actions lend to an excellent villain. He is powerful arm with extensive training and struggles with the memory loss of his friend Steve Rogers makes for a strong and complex character. He was the most sympathetic antagonist so far in the MCU who eventually turns good. It will be interesting getting a full movie with Infinity War when Bucky fights with his new friends to take down Thanos. Helmut Zemo (Daniel Bruhl) is cunning, intelligent, and has had the closest success in defeating the Avengers. His plan to split them apart and fight against each other almost worked. Towards the end of the film as we learn about his motivations, he becomes one of the most sympathetic villains in the MCU. It is difficult to not feel for the guy. That is why his defeat hit so hard when watching, but we have to stand by our heroes. 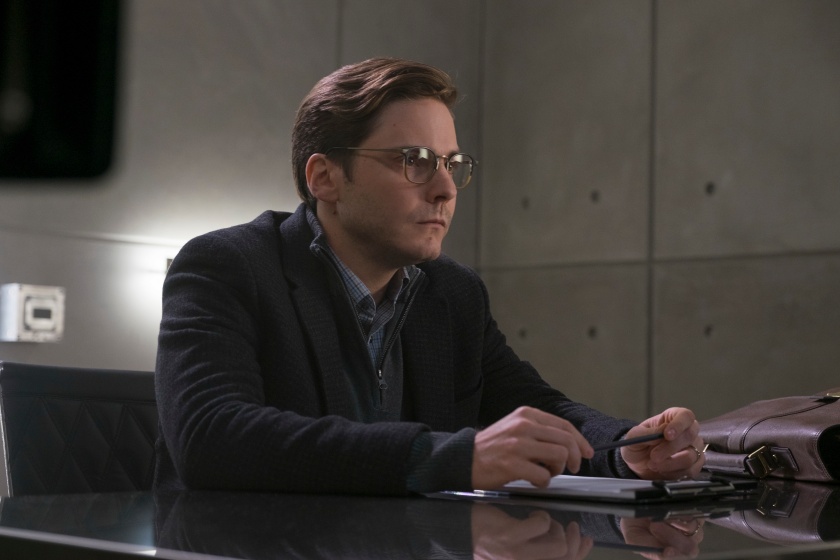 Ego (Kurt Russell) almost seemed like a protagonist throughout the film. You had the feeling when watching that he must be the antagonist -unless you are a reader of the comics- but were never too sure. Kurt Russell always being so charismatic in every role that makes it hard not to love him no matter who he is playing. I wanted him to be a good guy and the father that Peter (Chris Pratt) never had when he was growing up. The reveal of his evil plan to expand and destroy every planet on top of what he did to Peter’s mother drew the line as to who he really was. One of my favorite moments from any MCU film is when he tells Peter that he planted the tumor in his mother, his eyes stop glowing, and he unloads his guns into Ego. His impact may not have been that large on the MCU as a whole, but Peter’s background has been fleshed out more. Peter, one of the most loveable heroes, is now better and stronger than ever now that he has defeated his father. 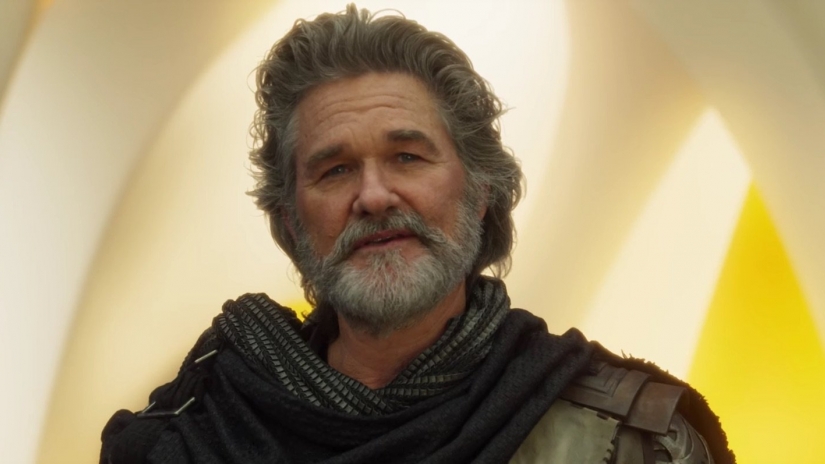 Vulture (Michael Keaton) seemed like a generic criminal who gets a fancy suit. However, with a combination of making him sympathetic and Michael Keaton’s excellent portrayal, he is one of my favorite villains. He is a man who wants best for his family. After a bad situation and no idea on what else to do, he turns to crime. At first, nobody is getting hurt, but the road he has gone down is a slippery slope. I felt exactly how Peter (Tom Holland) when the door to his homecoming date’s house opened and the reveal that Adrian Toomes aka Vulture is Liz’s (Laura Harrier) father. My heart was pounding at this intense scene. Despite him figuring out who Peter is, he still does not want to kill him. Peter’s determination to stop his criminal behavior is what breaks Adrian to the point that he has no other choice, but to kill Spider-Man. It will be difficult to top this antagonist for the next adventure for Peter Parker. 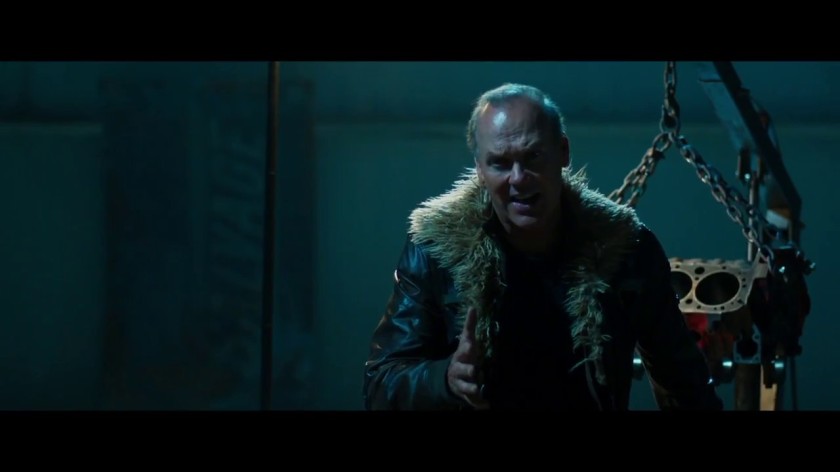 Killmonger (Michael B. Jordan) is not only a worthy foe for Black Panther (Chadwick Boseman) but even a sympathetic villain who won over audiences around the world. His motives are concise and a cause that many people can get behind. The flaws within him are what makes him such an antagonistic character, but there is a part of him that is decent. The betrayal and loss that he feels from his family, the government and Wakanda are greatly felt by the audience too. 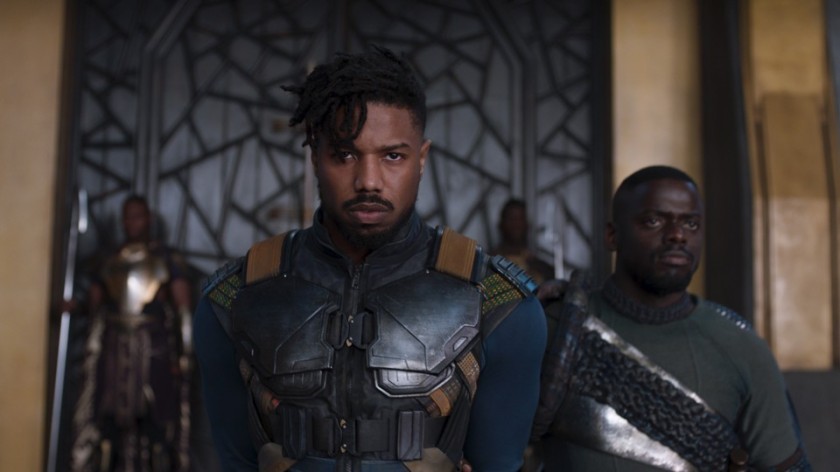 Loki (Tom Hiddleston) is always up to something, powerful, charismatic, and funny. To most people, he is the best villain, to which I agree. He is phenomenal and continues to with his upcoming role in Infinity War. Even at the point of losing, he always has another plan. The brilliance of his character to enjoyable and keeps both the Avengers and the audience on their toes. The relationship between him and Thor is complicated, especially seeing as they develop more with each film. After eighteen movies, he is still number one. 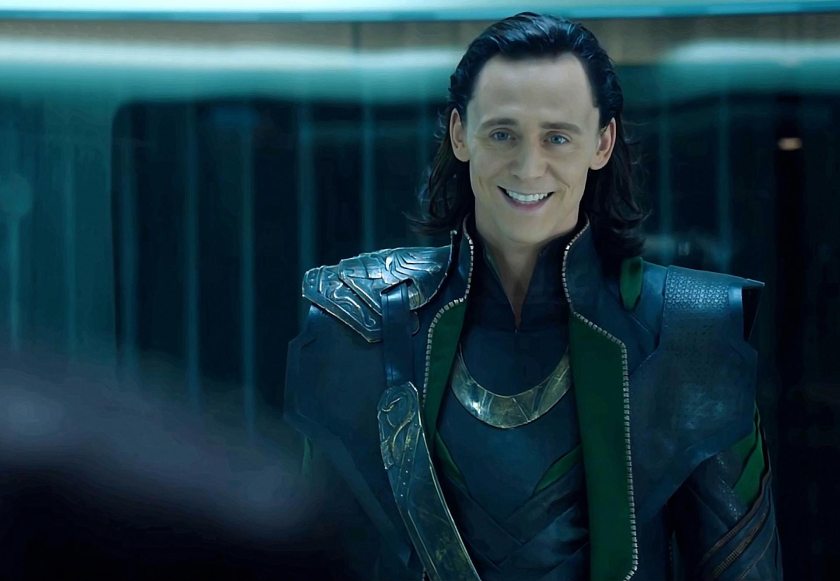 That concludes this list of my favorite villains that we have seen so far on the big screen in the MCU. I will continue these types of lists to build up to Avengers: Infinity War. Be sure to post your top favorites whether it is top 5 or even every villain in the comments section below.

Also, be sure to check out my other article for week one right here to see some facts that you may not have known about the MCU. Stay tuned because there are two more weeks of lists before my review for Infinity War.

One thought on “Top Best Villains in the MCU (So Far)”