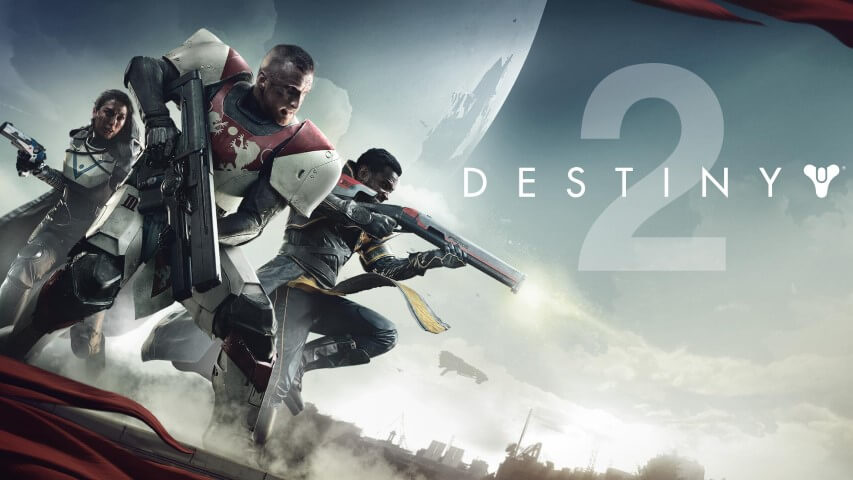 That is it for this week for the news roundup. Have you played the new DLC for Destiny 2 and what do you think of it? Are you excited for Tarantino’s next film for 2019? Or are you just waiting for the new Tenacious D movie? Comment below what you think of these stories.