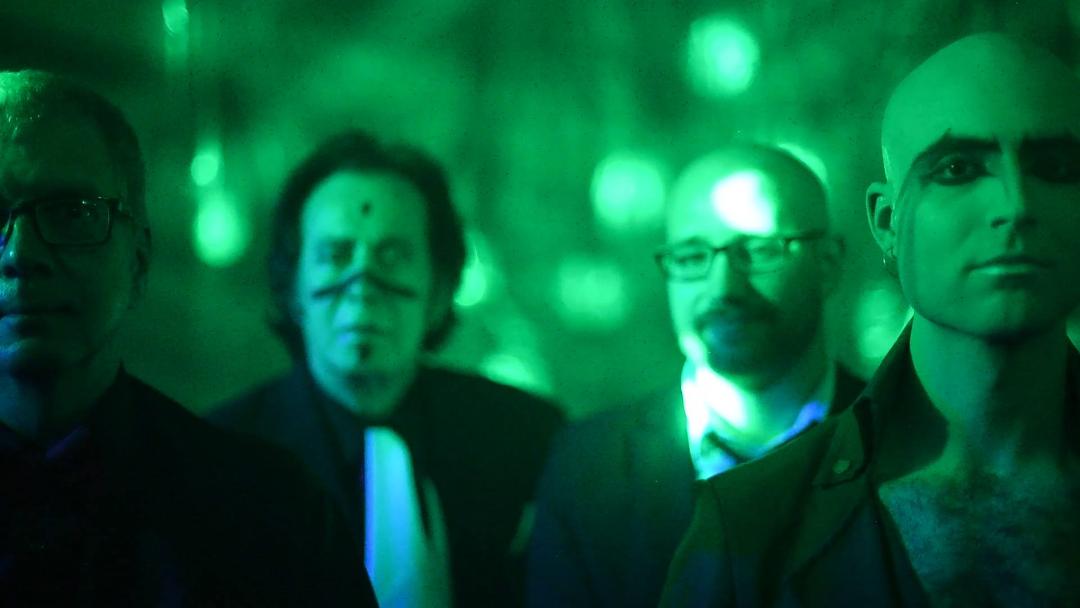 #1. Competition is rough in the music industry, what is your band doing to grow and continue to reach for success?

When everyone is behaving as if crabs in a bucket – jump out of the bucket altogether. I differentiate myself by offering a sound, a style, and an ethos that listeners will not find in any other contemporary artist. For those who wonder just what the hell happened to music – I’m your man.

#2: If someone goes to one of your concerts, what do you think they should know going in?

They’re in for a high-concept experience and one hell of a good time. Libations are recommended; hip-shaking is irresistible.

#3: What is your dream tour or festival?

Opening for Mr. Bryan Ferry across Europe, Oceania, and the United States.

#4: If you could collaborate with any musician, who would you choose?

#5: Out of every concert you have been to, who are the best live bands?

Billy Idol, Bryan Ferry, and Postmodern Jukebox have all given magnificent performances when I’ve seen them.

#6: Who are some of your biggest influences?

The Rolling Stones, Vangelis, T.Rex, Brian Eno, Jimmy Reed, Queen, Gary Numan, Bo Diddley, Roxy Music, Frank Sinatra, and Buddy Holly.
#7: When did you first start playing music and how did that come together to lead you to where you are today?

My infatuation with music began at a very young age; I recall dancing along to broadcasts on MTV as a small child, listening to Philadelphia soul on the radio as my mother drove me to school…but the damn thing really hit me over the head as a teenager. That was when I first heard The Rolling Stones. Suddenly, I knew why I’d been born.

Over the years, I’ve worked with a few bands, but the latest is most certainly the greatest. I’m blessed to be joined by Mr. Rick Kline on bass guitar and bass synthesizer, Mr. Charlie Jones on keyboard and synthesizer, and Mr. Sesu Coleman on drums and percussion. They’re my three Musketeers, my inseperables.

As a recording artist, I’ve released three albums and two singles so far, with about twice that amount stored away in my vault. My debut album was produced by Beyoncé collaborator BOOTS, and I’ve had the pleasure of working with Grammy Award-winning engineer Will Russell. My music has been broadcast on radio stations across the United States, in Canada, and internationally via Sirius/XM Radio.

Currently, I’m recording at New Vine Media in Central New York, with the delightful John Carter, who is decidedly not from Mars. The fellas and I are having a ball working with John, and we look forward to collaborating with him extensively throughout the new year.

#8: What are your plans for the rest of the year for the band?

In December 2018, my band & I are releasing the single Be Cool, which is the final release in the first chapter of my career. It is a propulsive, effusive, vivifying anthem – a celebration of being oneself in the face of peer and societal pressures. (And it will be accompanied by a hilarious music video.)

After Be Cool, a brand new chapter will begin in 2019, a period that I’m calling Chrome Empire. The sound will be rock and roll music, remade and remodeled for the 21st Century. (Think Blade Runner with guitars by Keith Richards.) The Chrome Empire singles will address everything from the effects of climate change to artificial intelligence, from virtual erotica to corporate megacities. It will be a vision of the future to come.