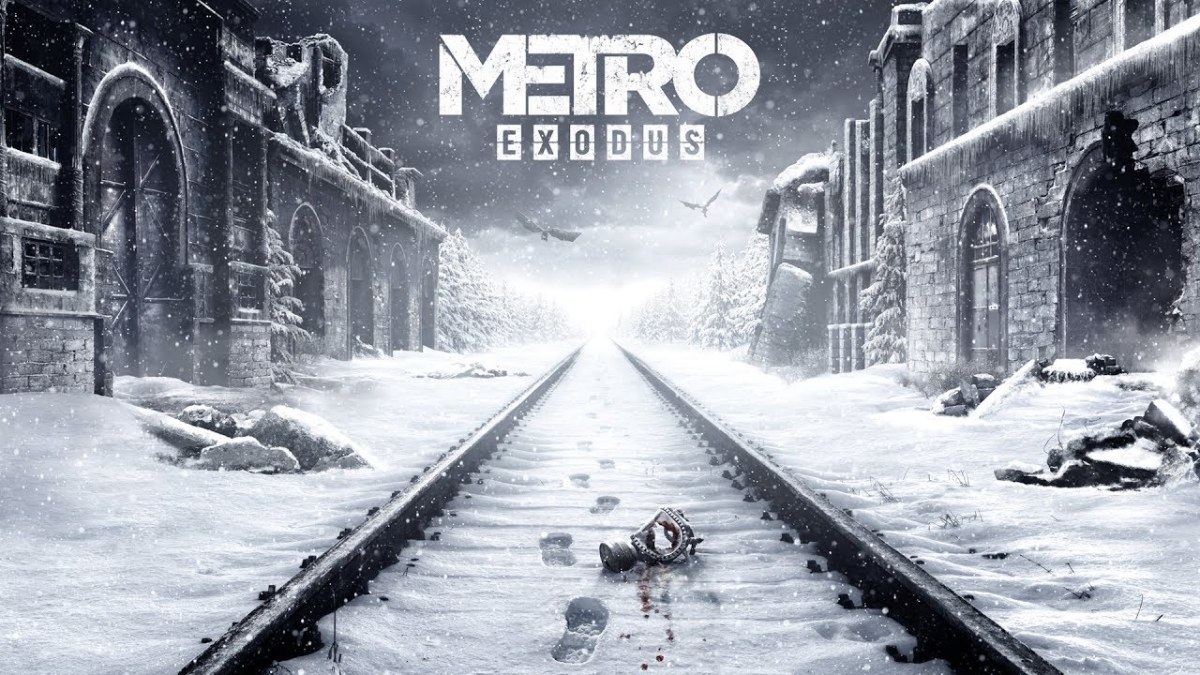 The third installment in the Metro series comes this month, so before you go buy the game, here is everything you need to know.

Artyom’s next adventure takes place after the last entry, Metro: Last Light. The protagonist and his fellow survivors will travel East out of Moscow to find somewhere safer and to better their lives.

The series has always been linear with enough open areas to gather supplies and collectibles, but nothing too open, just what you expect from an FPS narrative-driven game.

The levels will open up enough for more exploration to find side quests while still telling the main story. A balance between the Metro level design that fans know while stretching the maps into something larger for a fresh experience to enhance the storytelling and gameplay.

The map will include plenty of diversity in its scenery. Claustrophobic tunnels stay as a series staple along with beautiful landscapes, and dilapidated cities will change up not only the surrounding aesthetic but make players think twice about their strategies when going into a new area. 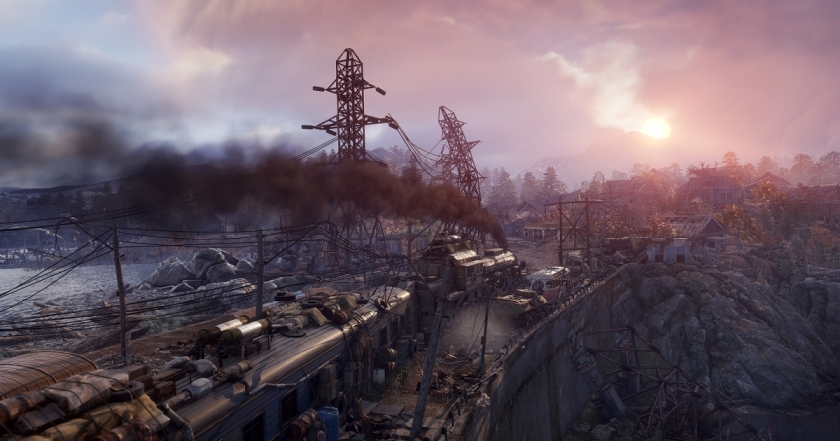 Not a surprise, but new enemies will get introduced ranging from humans, animals, and the series iconic mutated monsters.

The new enemy factions include the Hanza faction, the Bandits, and the Fanatics. The Hanza will act as a primary threat now that the Fascists and Communists have taken each other out of the picture. The other two seem like typical bandit type groups who take and kill whoever they spot for resources. Knowing the series, a bigger story always is around the corner, especially for these advanced gangs.

While many of the features remain in the shadows as a surprise once players get their hands on Exodus, we do know a few things about the weapons.

Customization gets pushed to a significant aspect of the game. To survive Artyom needs to use his resources, so modifying weapons with other parts or types of ammunition will benefit when facing certain types of enemies.

Controversy circles the game as it nears release due to a decision from Deep Silver and Koch Media to have the PC version exclusive to Epic Games’ store, taking away from Steam.

4A Games have made a statement that this decision was entirely on Deep Silver and Koch Media.

Distribution will continue as normal for PlayStation and Xbox users. Players on PC will have to buy through Epic, but anyone who pre-ordered through Steam keeps their order.

Metro: Exodus launches Feb. 15 on PlayStation 4, Xbox One, and PC. You can catch my review right on my site, so keep an eye out for that.

Pre-order below and support the blog with any purchase via these links:

Any purchases using the links above support the blog, even if it is not the game being linked.

All image via 4A Games/Deep Silver