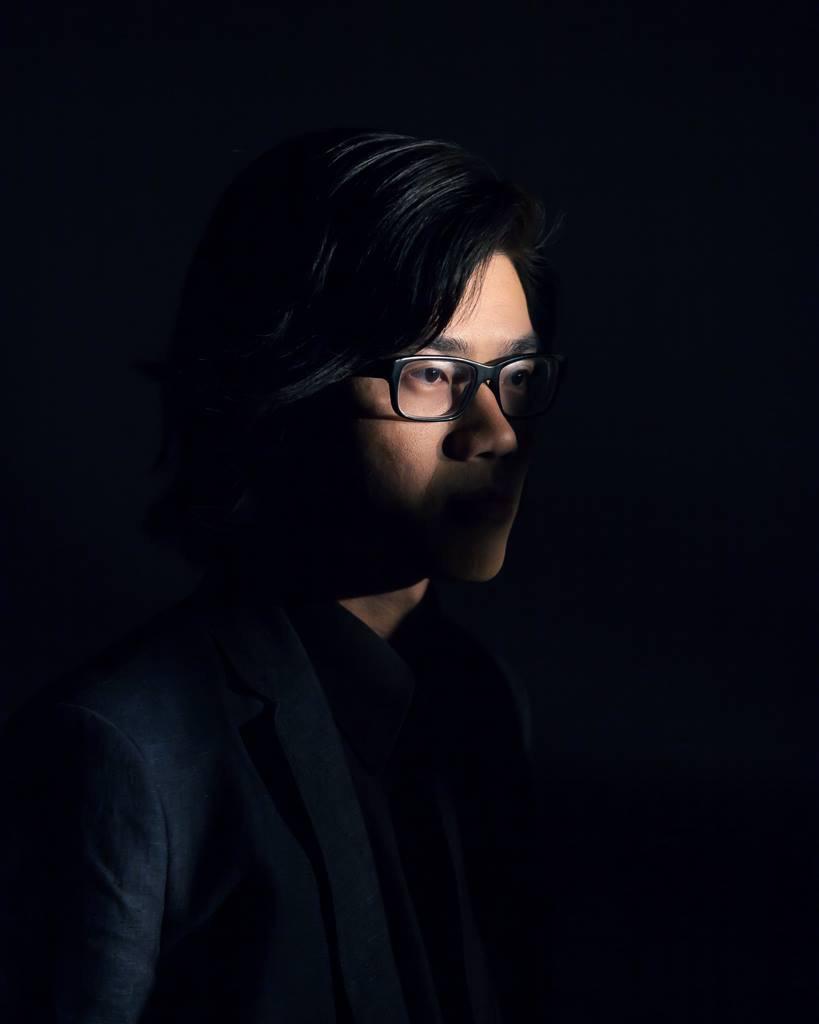 #1: Competition is rough in the music industry, what is your band doing to grow and continue to reach for success?

Everything is about world building these days from Marvel/DC/Star Wars universes to how we perceive celebrities and the musicians and bands we love. We want to be a part of their world, to be a fly on their wall. But equally and perhaps more importantly, it’s what is at the core of their worlds that we respond to. Of course there is aesthetic and style and form but if there isn’t strong content, then ultimately there can be no longevity. Of course time will tell, and with that the change in cultural and societal moods. Having said this, there is of course one’s definition of success. For me, if I’m able to reach someone, to truly speak to one person with my music or my writing, then I’ve reached my goal. Of course, the more the better. In the end it’s all about communication. Why tell a story if you don’t wish to tell it to someone? To move them, or provoke them, or to make them laugh or cry. Telling stories, communicating is what keeps us connected as human beings. The same is of less verbally specific artforms like music or fine art. Of course I believe in the advice of writing only for oneself but again there’s a difference, albeit a thin fragile one, between self-indulgence and writing for oneself in the sense of being true to one’s thoughts and point of view; not writing to please another or to appeal to a group of people or the Billboard charts. That’s really about all one can do and that in itself is a mountain whose peak we never quite manage to see.

#2: If someone goes to one of your concerts, what do you think they should know going in?

I’d hope that they won’t have to know too much and can go in without preconceptions but of course everything is very boxed into genres and categories these days and things are often quite segregated for easy mass consumption; in which case I would say this is not your typical electronic fare nor is it quite avant-garde in the sense of contemporary classical music. For me, with this album, I feel I’ve finally arrived at writing in the present, being grounded in my present, my perception of it as opposed to being lost in the nostalgia of the past.

#3: What is your dream tour or festival?

I’ve never done a tour, my main work is in the studio and I’ve done a number of one-off performances in different places, but I would love to tour Europe one day. It’d be very interesting to me to see how the audience reacts especially with the musical history there being such a part of my own upbringing.

#4: If you could collaborate with any musician, who would you choose?

#5: Out of every concert you have been to, who are the best live bands?

The Vienna Philharmonic. I saw them when I was in my mid-teens in Thailand. Amazing orchestra. I would love to see the Berlin Phil live as well.

#6: Who are some of your biggest influences?

A lot of my influences are literary, Samuel Beckett, Martin Amis, William S. Burroughs, Thomas De Quincey, Virginia Woolf, though I find inspiration from most artforms. To name a few, art: Turner, Caravaggio, Giacometti, film: Lars Von Trier, Michael Haneke, Luchino Visconti, musically everyone from Beethoven, Wagner, Mahler, Berg, Penderecki to Thom Yorke, Jonny Greenwood, Trent Reznor to electronic artists like Happa, Objekt and Stimming. What’s most interesting is always looking at them and their times and how they responded to their times, what provoked them, what they rebelled against. If you trace trends and styles back you can start to see lines and connections. That always fascinates me.

#7: When did you first start playing music and how did that come together to lead you to where you are today?

I would count my first performance within music as playing the Prince in the Nutcracker when I was six though I of course was dancing and not playing music. However, that was the formative experience particularly in the merging of music and storytelling. A year later I started studying piano, though I must admit I never particularly wanted to, and that ended up leading to the opera choir at the Bangkok Opera and other performances in the classical music world in Thailand. Alongside that, one of my big dreams, which seemed oddly completely unreachable at the time, was to become a writer. I’d grown up with Dickens, Dumas, Wilde and Robert Louis Stevenson among others, and novels in particular were always of supreme importance to me growing up; that and film. The turning point was towards the end of high school when I decided I wanted to pursue the other love and moved to Los Angeles where I’ve worked in film music for most of these past ten years. But of course, as one grows and lives one generally struggles with finding out what one has to say and why (it all comes back to the question of purpose and meaning in life) and that came to a peak for me about three years ago when I decided, though it was a tough decision in many ways, to return to writing and began work on my novel set in Thailand following the 2014 military takeover. This was the first major step creatively and psychologically dealing with my exile from there ten years ago and without that I would have never been able to create this album, which is the most personal, autobiographical and raw of my musical work.

#8: What are your plans for the rest of the year for the band?

Going back to our first question and the idea of world-building, though it was not intentional, I do feel that within the forest dark of the album there is a world that encapsulates the past and present for me and I feel I’ve finally found the vocabulary to express in music, without the help of lyrics, what I haven’t been able to until now. So I have a few ideas and plans to explore this world a little further. In the meantime, I’m working on drafting a new solo piece so we’ll see where that goes and I’ve got a few feature films coming up that I’ll be scoring so it’ll be an exciting year ahead.

Thank you to Rogue PR for this interview and collaboration. You can find them on Facebook.