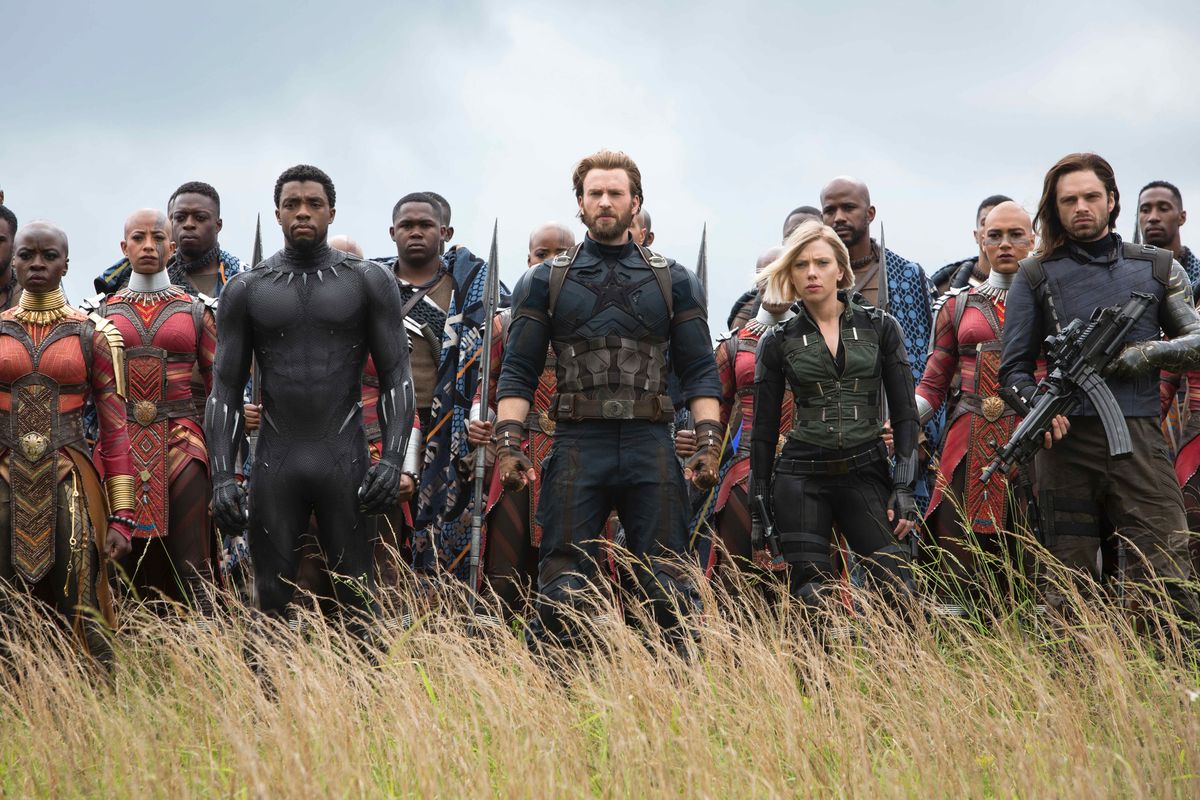 Longtime readers may know that the early days of this one-year-old blog that I was not a big fan of the MCU. That may shock people who have only read my later posts in the last six to nine months since I come off as a hardcore fan. The universe has not only sold me to go in to watch every new entry but to become obsessive about knowing every detail possible and consume all that I can. It took years, but now I am here to stay with the constant anticipation for Captain Marvel, Avengers: Endgame, and Spider-Man: Far From Home.

Theatrical releases alone, I have seen a decent chunk of the MCU starting way back with Guardians of the Galaxy then not going to see another Marvel film until Doctor Strange. A two-year gap, meaning I skipped three films, two of which are quite significant, Avengers: Age of Ultron and Captain America: Civil War. Since the psychedelic experience from the surgeon turned wizard, I went into the theater for every superhero flick in this expanding world, but I was not sold yet.

By time Spider-Man: Homecoming and Guardians 2 released, I had gone back to see some of the past films I had missed out on. Civil War was a mistake since I had not known about so much of the universe at that point, but going back to rewatch it, the hero vs. hero story grew from my least favorite to one of my top favorites. The fan in me was developing, but not fully matured.

Here comes the tail end of the third phase when I have given into this juggernaut of a franchise. Thor: Ragnarok and Black Panther sold me on the consistency of these movies because when seeing the trailers, I thought they both looked awful. I adore Ragnarok for its eye-catching visuals, constant sense of humor without taking away from serious beats, and some of the best moments of the entire MCU in this one film. Black Panther does not rank too high compared to some of the others (even though I rated it so highly in my review, I would probably give it an eight rather than nine), but it is the final piece to cement my fandom by being something different while having everything I already liked from the universe.

Three additional films coming each year with consistent quality helps the franchise thrive and for fans to keep having something to consume. Captain Marvel has arrived as Marvel Studios’ most powerful hero revealed in this evergrowing cosmos. Expect the typical cookie cutter pacing and story, while still being better than a lot of the pathetic blockbusters that lack any heart. Naysayers out there may have valid criticisms, but Carol Danvers will blast you into the afterlife if you decide to say that to her face.

Massive series of films that tie together happen all the time, but nothing is quite like what Marvel has built. Starting with some inconsistent movies and some flaws that continue today, but remain strong with its characters, balancing different tones, and piecing together so many movies with dozens of super personalities into something, unlike any other franchise.