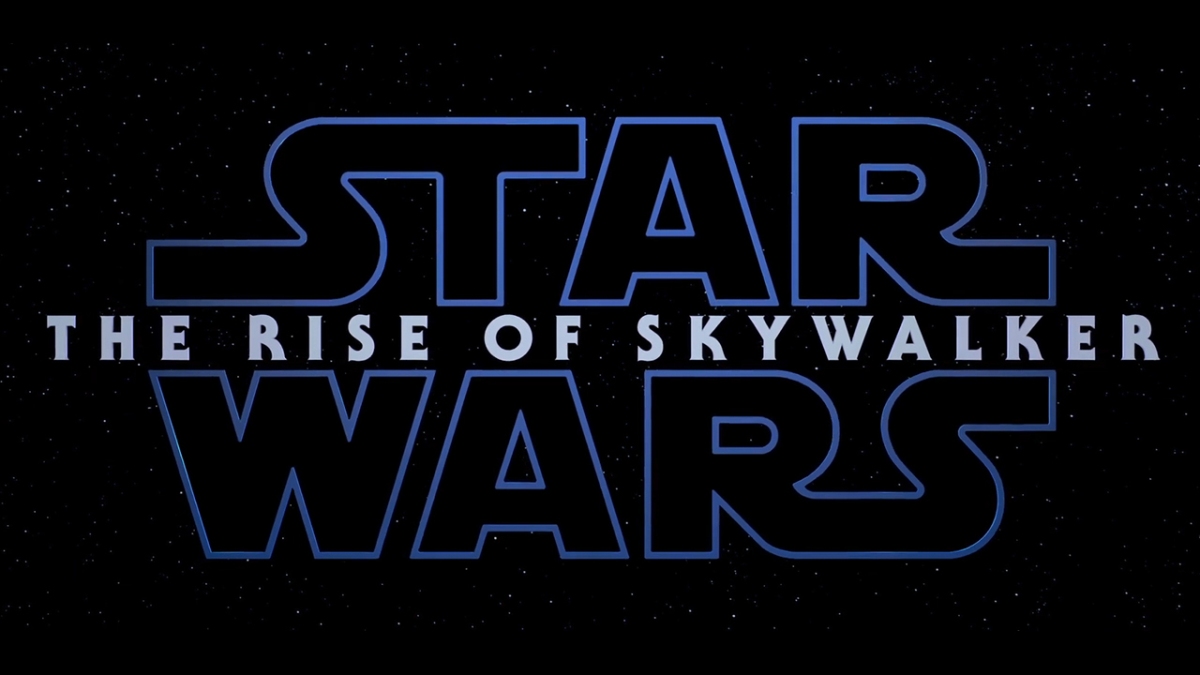 The time has come for the current saga for Star Wars to end. A controversial, but satisfying (to me) journey. Finally, the first look at the ninth installment has arrived. I have my worries, but my excitement drowns that out for the most part.

The first scene shown is an epic start to the teaser. Rey (Daisy Ridley) runs through a desert to jump over a ship to attack with her lightsaber. A deliberate focus on the pilot’s hands, which makes me think if this is someone significant, possibly Kylo Ren (Adam Driver). Before her stunt, the words, “Every generation has a legend,” appears. Sounds like Rey will be cemented as the new Luke (Mark Hamill). Whether she cuts this vehicle in half or rips the guy out, I cannot wait to see this play out.

As teasers tend to go, we get a variety of different shots showcasing plenty of action, new environments, and plenty of characters. One highlight comes from Kylo slamming someone down with his devilish lightsaber. Plus it appears his helmet is getting revamped with a brief glimpse into someone making some modifications.

Of the many quick shots that fade in and out, what caught me was seeing Billy Dee Williams reprise his role as Lando. He laughs while flying a ship, I only can imagine him shooting someone down as he enjoys his time.

Beautiful shots of explosions and classic characters like C-3PO (Anthony Daniels) merely escaping death followed up by a shot of the late Carrie Fischer holding our new protagonist, Rey. That got me choked up right away, and by this small glimpse, it appears to be one of the scenes she got to shoot before her passing.

The final shot is narrated by Luke Skywalker himself while Rey, Poe (Oscar Isaac), Chewbacca (Joonas Suotamo), BB-8, C-3PO, and Finn (John Boyega) staring at what appears to be remains of the death star along with a laugh from Palpatine (Ian McDiarmid) who has returned from the grave, apparently. This twist has me intrigued and my theorist mind going like crazy.

While everything I saw was spectacular, one issue remains. The title, Rise of the Skywalker, sounds like Rey will be a Skywalker since they are all dead. That would take away from Last Jedi and its twist that her parents are nobodies. I know a lot of people hate that film, but I loved most of its choices and the overall product. My faith in Abrams still stands strong, but it is okay to have some worries. Nonetheless, I cannot wait to get another Star Wars.

Watch the trailer below and be sure to comment on what you think of the trailer.