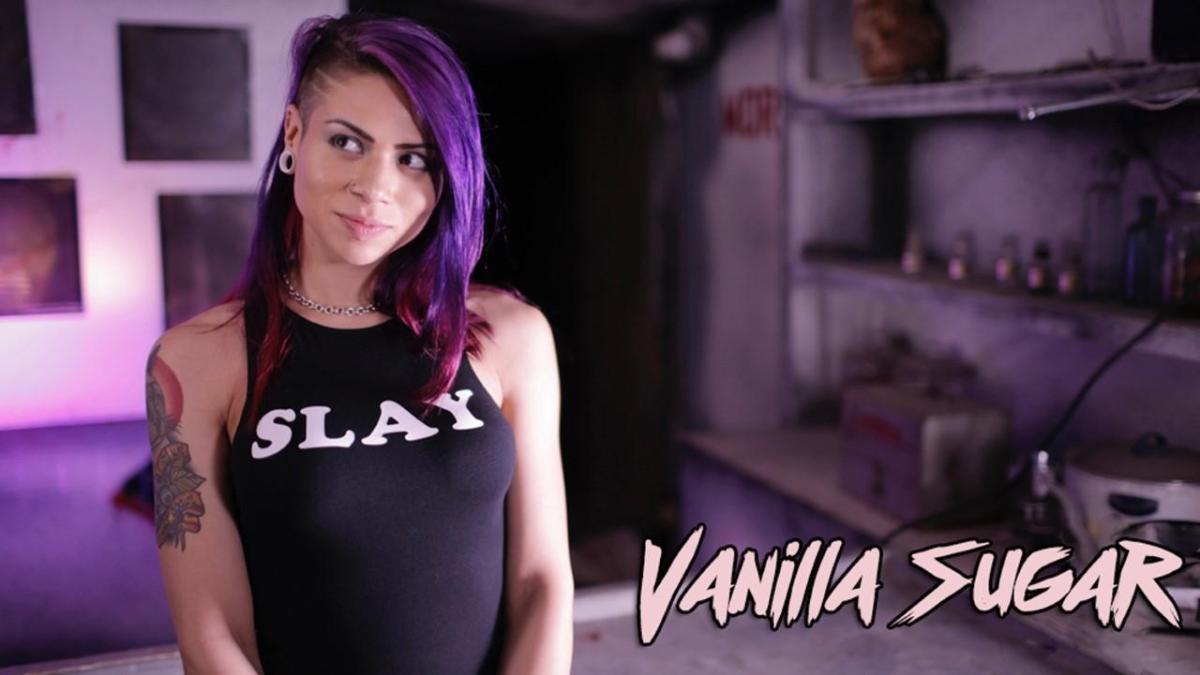 #1: Has music always been a big part of your life or did it come later? When was that moment for you?

Music has always been a huge part of my life. My dad is a drummer / piano / player / singer and introduced me to piano at the age of four. My mom said I used to bang on pots and pans when I was younger!

#2: What are some of your favorite albums of all time?

My favorite album is The End of all Things to Come by Mudvayne. I can listen to the album from first song to last song without skipping a track.

#3: What are the hardest and easiest parts of making music for you?

The easiest part of making music is the instrumental part. You can add whatever you want and make it work almost 98 percent of the time. The hardest part is writing lyrics. You have to make sure the content works, the syllables all have to fit, and the melody has to be spot on.

#4: When making music, what does the creative process look like for you and the band?

First thing created is the instrumental. Super fun, just vibing out. Then comes lyric writing and melody planning which is the most time-consuming – it has to be perfect!

#5: What is the biggest dream you have for the band?

I would like to be able to tour the entire world and sell out House of Blues sized venues.

#6: When did you first play music in front of an audience? What was that experience like?

My first show ever was when I was 12 years old. I played in my junior high talent show. I was pretty nervous because a lot of people were watching and it was my first time. We won the talent show so I am guessing we did well (laughs) I was a nervous wreck. To this day I get incredibly nervous before every show. My first Vanilla Sugar show was also nerve-wracking because the music is so different – it’s just me on stage. It was also good. I was happy to get the first one under my belt.

#7: Out of every show you have played, what are some experiences that stick out the most to you?

One show that always stays fresh in my mind is Warped Tour in Anchorage, Alaska. I played for thousands of people and watched them jam out to my songs. It was amazing! The merch line was 2 hours long after the show.

#8: What is the dream tour or festival that you would love to be a part of?

I would absolutely love to play Download Fest and Voodoo Fest.

#9: For the rest of the year, what plans does the band have?

I am currently in the studio working on finishing my debut album, She. She will be released in Jan. 2020, along with two music videos to follow. I have a couple shows left this year – Sept 13 at Area 51 in Los Angeles, CA, and Sept 28 at For The Community Fest in Houston, TX. These shows are to be followed by a US tour in Jan. to promote the new album!

Keep up with Vanilla Sugar for her upcoming album on her Facebook.

Thank you for this interview and thank you to Rogue PR for helping set everything up.