#1:      Has music always been a big part of your life, or did it come later? When was that moment for you?

Music has always been a huge part of my life. When I was growing up, my father was a metalhead. I used to bash my head off of the front of my car seat along to Quiet Riot’s “Bang Your Head.” I also had my first drum set before I was out of diapers. It was made of phone books and kitchenware.

#2:  What are some of your favorite albums of all time?

#3: What are the hardest and easiest parts of making music for you?

The hardest part is the physical challenge of being able to play what I want to play on the drums. As for an easy part, I can’t really think of one. I really try to make everything I play a real challenge for myself. It’s just more fun that way. 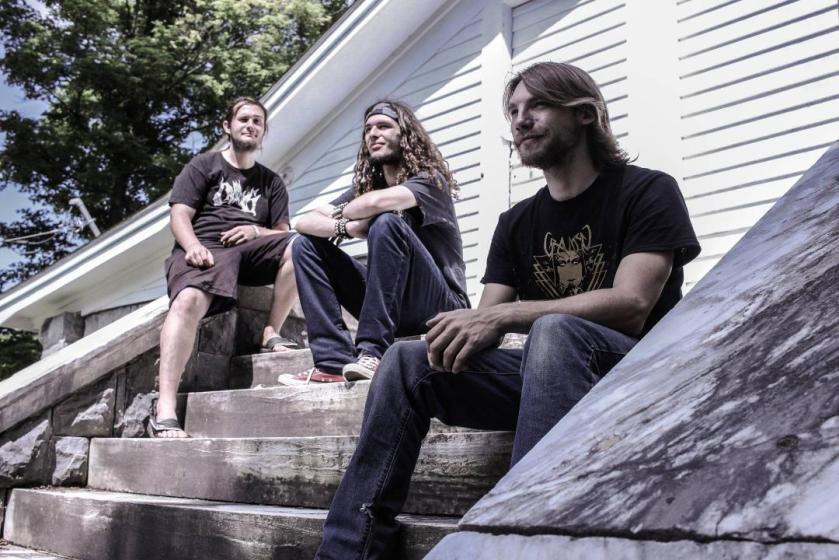 #4: When making music, what does the creative process look like for you and the band?

We just kind of do it on the fly. Doug, Pete, and Joe come up with their parts, and then I put drums to it. We don’t really plan it ahead of time. When we jam something tasty, we keep it and build on it.

#5: What is the biggest dream you have for the band?

I would love for us to get to be enough of a success that we could make living playing our music. Until then, I think we are aiming at world domination.

#6: When did you first play music in front of an audience? What was that experience like?

The first time I played for an audience, I was 17. I played guitar in a band with a few of my friends in school. It was great. We didn’t sound good, but there were a bunch of cute girls there, and they screamed a lot, I assumed, because they liked us. It was such a rush. From that moment on, I was hooked.

#7: Out of every show you have played, what are some experiences that stick out the most to you?

Oh man. I could spend half a day answering this one. One that comes to mind is the first time we played in Lewiston, Maine. The place was packed unlike anything we’d ever seen at that point, and they went nuts for us. That led to all of our favorite event of the year- Herd Flock. It’s a smaller festival in Maine, and it’s always the best time ever. The other show that sticks out as incredible was this summers RPM Fest in Miller’s Falls, Massachusetts. We had a killer crowd, and it was a rush to see how they reacted to our music.

#8: What is the dream tour or festival that you would love to be a part of?

I would love to go on your with Between the Buried and Me. I’d really like to play the Summer Slaughter tour too. That looks like it would be intensely incredible. 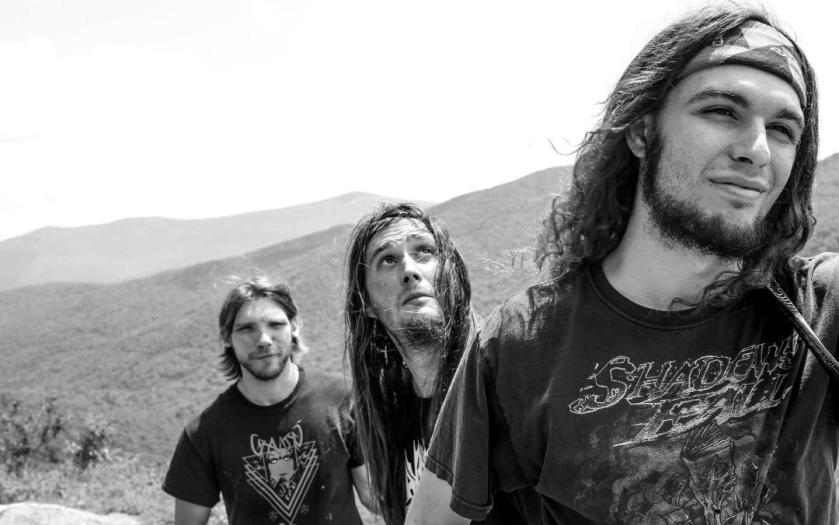 #9: For the rest of the year, what plans does the band have?

We just released our first album Ill World (That’s What You Get) a little over a month ago. We have a few more shows in New England to promote it, including a gig in Waterford, NY, with the almighty Exmortus. We’re really excited to play with those guys. After that, we will hibernate for a couple months until the snow goes away.

Thank you to Zach for taking the time to answer questions and thank you to Rogue PR for setting up this interview.