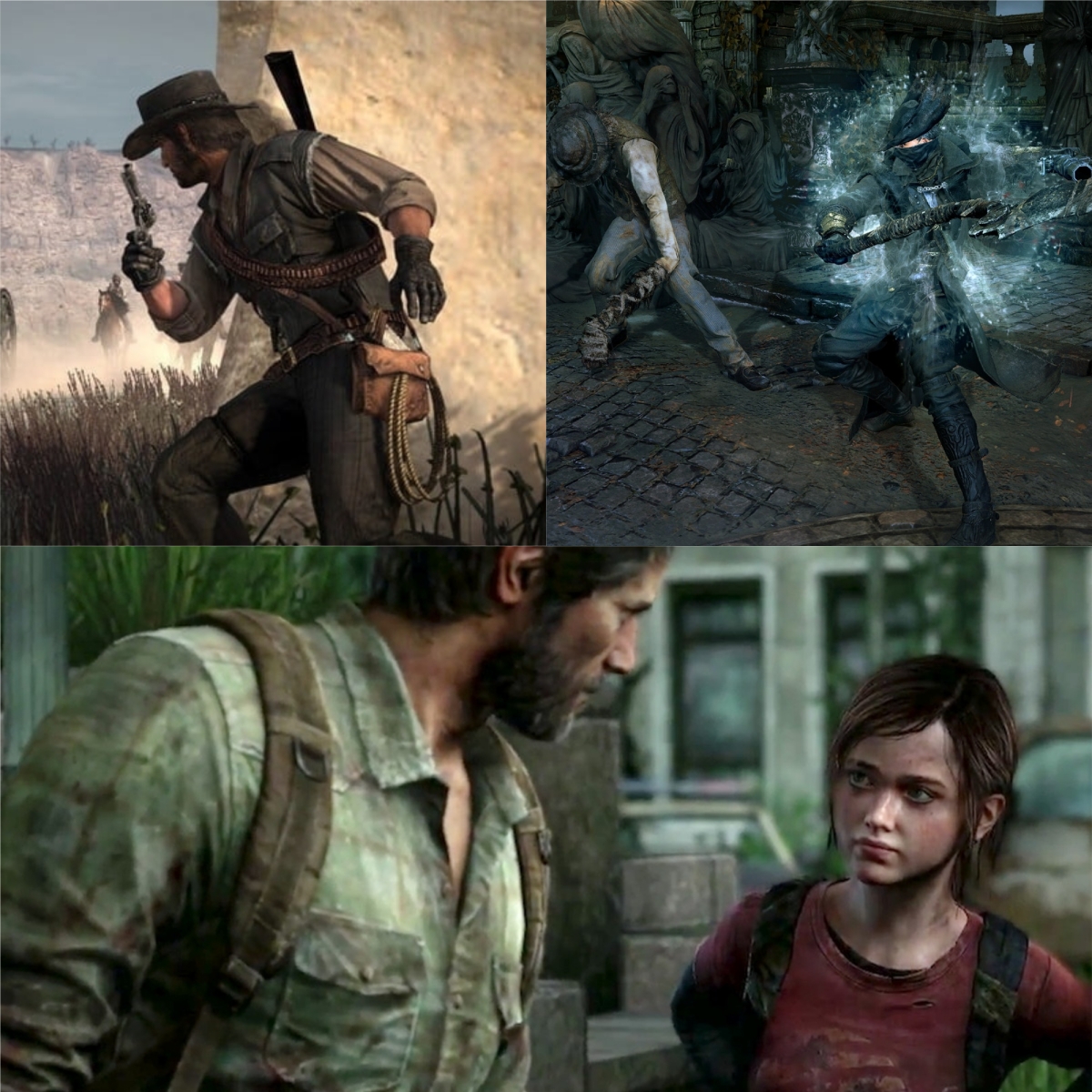 The decade is almost over, and 2020 is around the corner. The last 10 years had plenty of incredibly memorable games to play with some not so great games in between. With a new console generation, Kojima starting a new studio, and Bowser taking over Nintendo, there is a lot to reflect upon, but this is about the best games for every year across the 2010s.

When Rockstar releases a new game, it is hard for any of the competition to beat out the legendary developer. The sequel to the 2004 Western Red Dead Revolver took those concepts and turned into a stunning open-world adventure.

The best quality of any game from the developer comes down to the story. The single-player campaign for Redemption is an emotional ride that every gamer must experience.

The online lacks depth for today’s standards, but in 2010, it was beyond impressive. A massive world of NPCs, animals, and players was quite astonishing all those years ago. Pushing the boundaries of technology is a very Rockstar thing to do, and the people who work on those games will always blow my mind.

My first experience with Bethesda’s massive fantasy RPG series came from Skyrim. It is the most popular for a reason as the developers were able to hone in on what was right and wrong in the Elder Scrolls universe. There is a reason that this company has set the standard for the American styled RPG.

The hilarious looter shooter made its mark with this sequel. The first Borderlands got a lot right, but managed to elevate the humor, storytelling, and best of all, the countless amount of guns to play with. I can go on for hours about how much I adore this universe.

I felt confident in the previous entries, but I had to do some research to refresh my memory of other games that came out within those years. Naughty Dog’s emotionally draining apocalyptic drama soars above everything in 2013, I had no reason to look any further.

This is my favorite video game for many reasons like the basics that get critiqued in any game: graphics, gameplay, level design, so on and so forth. The Last of Us did something I never experienced before; it made me cry. I never played through a story that was this moving, and that is the core of my attachment despite never being a fan of other Naughty Dog titles.

The icing on the cake comes from its surprising multiplayer. Single player-centric games tack on an online mode to get players to stay or get extra cash from microtransactions. Instead, the developers went all in for a unique take on some familiar game types along with relatively deep customization for characters.

Now I am waiting patiently for The Last of Us Part 2.

Leading off of the classic film Alien, Isolation blends giving the player some power with weapons while making you feel entirely helpless, resulting in constant running and hiding. A fresh take in the for horror games while delivering a quality experience in an IP that went stale decades ago.

I just wish we had a sequel, or the team got to make another horror title outside of the Alien universe.

FromSoftware continues to build on the reputation of making the hardest games imaginable. Bloodborne takes the same flavors from Dark Souls while twisting it into its own Gothic Victorian style. It is beautiful yet harsh in every way possible.

While as a game, Dark Souls 3 is my favorite from the Japanese developer, but I do have to say I prefer this due to my love for Gothic themes.

The heavy metal-induced reboot was my gateway into the classic FPS. The new face for DOOM is full of mesmerizing eye candy and extreme violence. A brutally fun, yet challenging campaign that gets bundled with a superb online set the bar all the way on Mars, so better build your rockets if you are an FPS developer.

Resident Evil nearly died from its decreasing quality. Biohazard puts the evil back in Resident Evil with a mix of classic weirdness from the series with a mix of Texas Chain Saw Massacre. It has its plot holes and gets a little too action-oriented by the final act, but it put Capcom’s iconic horror series back on track.

A segment from my review says it best, “Before this game, the only game to have a story that pulled at my heartstrings was The Last of Us. The development of the characters, the detailed world, the excellent gameplay, and the incredible writing delivers one of the most innovative and compelling video games of all time.”

A psychological trip with experimental gameplay mechanics and a weird story sounds like an indie game, but Control is an AAA action title that has a level of creativity that usually shows in smaller projects. One of the smartest narratives that were carefully crafted in a unique universe and intriguing mystery. If you want something new for a solo run, then this is a necessity.

What do you think are the best games in the 2010s? Let me know in the comments.