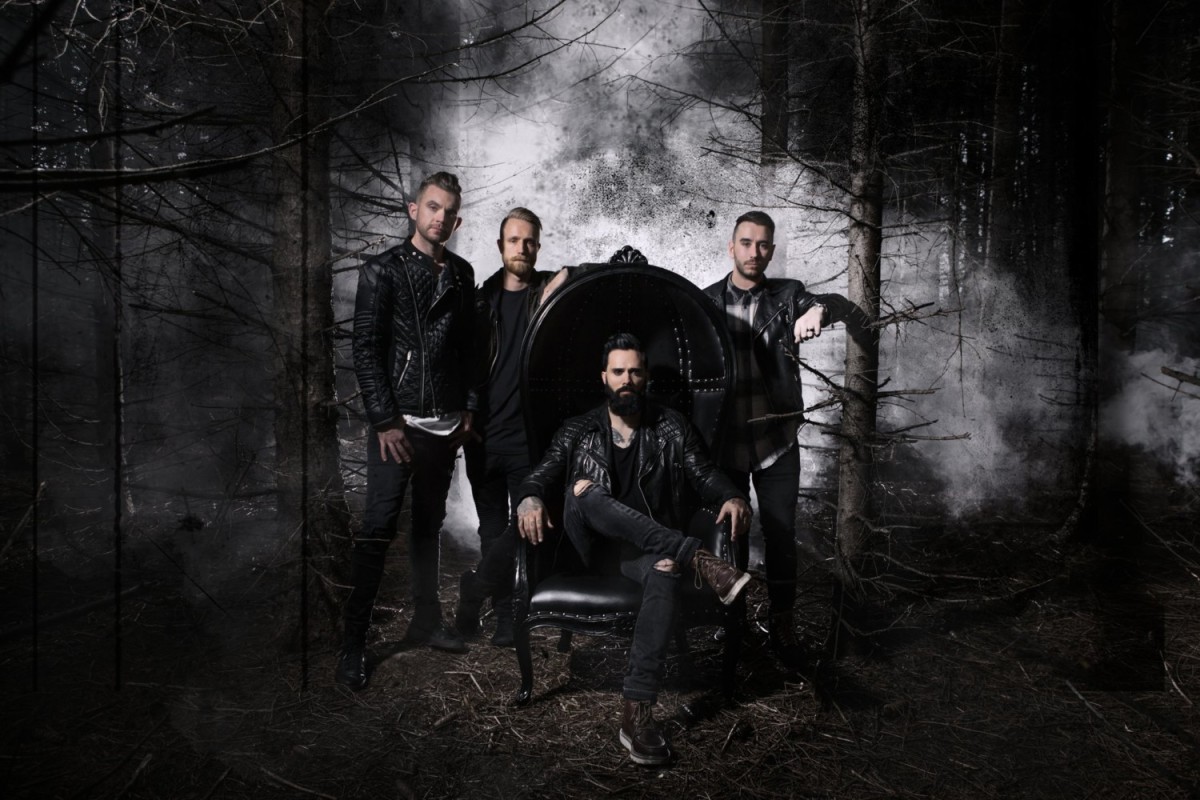 John Cooper and Seth Morrison from Skillet have released the first song off of their new side project, Fight the Fury. The two have started the new band to explore their heavy metal roots to deliver fans heavier music than what Skillet can provide. Now they have given the world the first taste with My Demons.

The distortion is turned up to the maximum with a speed boost. With Cooper’s vocals in moments having a distortion along with the guitars gives a heavier sound than Skillet fans are used to from the two members of the Christian rock band. Alongside the new sound, the speed is faster than a typical Skillet song. Other than that, nothing here is too different.

The song starts with a distant voice from Cooper leading into the song building up into a heavy instrumental introduction. Seth’s guitar work is some of his most entertaining in his career. While we hear something different from the guitarist, the riffs are all simplistic along with the steady drums and bass.

The instrumentation varies plenty of times from the distorted introduction to the rhythmic chorus. Nothing is too impressive with a lot of basic playing from each member. The song mostly feels like the heavier side of Skillet that has been established from previous material, especially when the chorus hits. The verses the track can get away with feeling like a different band, but not by much.

Lyrically Cooper delivers an emotionally gripping track which remains his strongest ability as a musician. “I go to sleep with my demons / Creep in my head every night / They come to shred all my dreams,” is just a sample of Cooper going over the battle with his own personal demons. He has always had a straightforward style that gets to the point quickly. Sometimes being too blunt in lyrics or too metaphorical can come off as cheesy. With his vocal delivery and skills at writing, the song keeps its momentum to bring in a powerful punch.

Cooper has never been the best vocalist on the planet with his raspy voice. While I feel him singing softer showcases the flaws in his singing, the heavier sounds he can belt out work perfectly for his sound. The mix of raspy and aggressive is easy to distinguish who you are listening to, it is hard not to recognize his vocal cords screaming at you. The level of his power that he pushes out is something Panheads rarely hear from the frontman, especially in recent years.

I am not blown away by My Demons. The track could pass as something other than Skillet, but maybe it is Cooper’s voice that I am stuck on and comparing the two so much. Maybe with other tracks, we will hear a more unique sound that will distinguish the two bands. For now, Fight the Fury sounds like an enjoyable hard rock/metal band that is fun to hear, but nothing all that impressive.

The EP, Still Breathing releases on October 26. You can pre-order the album below: