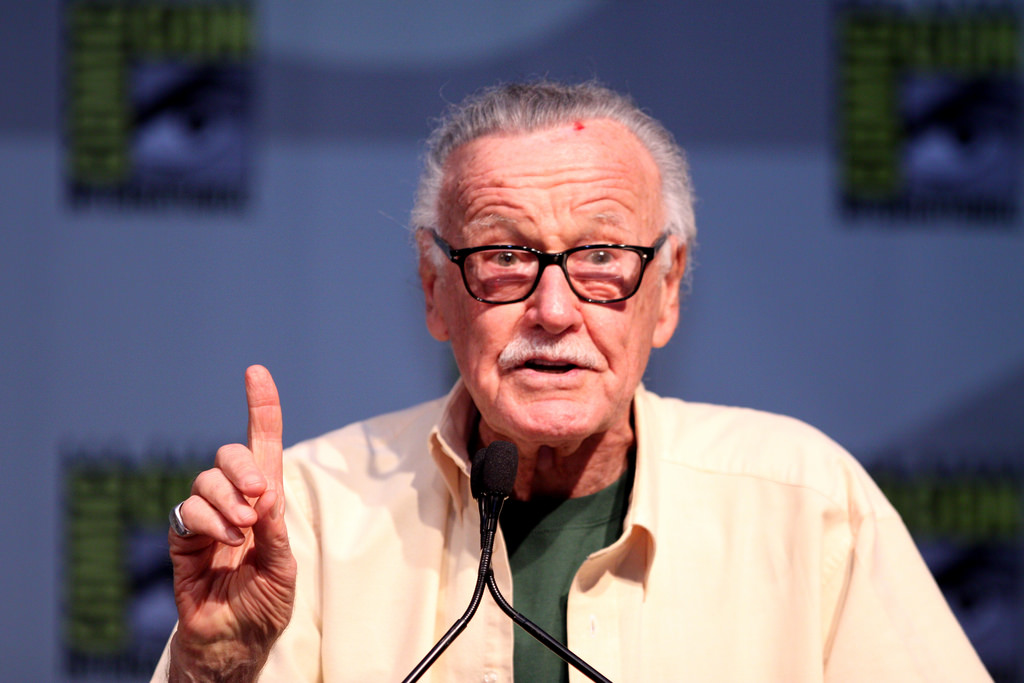 The legendary Stan Lee has passed away at 95. The man has brought many joys to the world with Marvel in many forms. From comic books to movies, millions have enjoyed these stories and characters. In memory of Lee, here are 10 of his best cameos.

Not one of highest quality films on the list, but a solid cameo from the comic book legend. Lee tries his best to water his yard, but those superheroes continuously have to interrupt.

Easily the most atrocious movie on this list. Despite being an abomination in the superhero genre, seeing Lee get rejected from Mr. Fantastic (Ioan Grufford) and the Invisible Woman’s (Jessica Alba) wedding is hilarious. The only good that has come out of any of the awful Fantastic Four adaptions.

No clip was found, but here is a photo.

A quick scene of Tony Stark (Robert Downey Jr.) patting Lee on the back and referring him as Hugh Hefner. Lee sure does have a way with the ladies.

Lee has a job to do which involves him organizing the school’s library. Spider-Man (Andrew Garfield) fights The Lizard (Rhys Ifans) does not distract him from his work. Spidey and Lizard need to take it outside so the man can listen to classical music and work in peace.

Lee has had many jobs across his cameos, some work better than others. As a security guard, he discovers the Captain America suit has been stolen. Maybe return to organizing books for a high school.

An odd final note for the spectacular Civil War by having Lee pop up to deliver a package to Tony. He misreads his name as Stank which lightens up James Rhodes’ (Don Cheadle) day after losing the use of his legs. Even in the darkest of times, Lee will make someone smile.

Seeing the beloved creator working at a strip club is all that needs to be said here.

Thor’s (Chris Hemsworth) beautiful hair gets chopped off none other than the mastermind of comics, Stan Lee. Poor Thor, at least he had the right man to do the (dis)honors.

Avoid taking any alcohol from a God, especially at a party full of other powerful beings. Lee tries to be a big man but ends up getting wasted.

The masterpiece game by Insomniac Games does so much to reach the same quality as the Marvel movies. In a surprisingly enjoyable scene, the man himself makes an appearance. The platform does not matter, Lee will pop up somehow.

The surprise factor and how much I enjoy this scene, that is why I rank this to be the best Stan Lee cameo.

Which are some of your favorite cameos from the comic legend? Let’s celebrate his legacy the best way that we can.